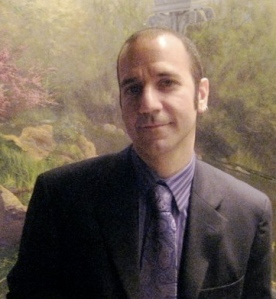 Basil Tsiokos is a Documentary Programming Associate for the Sundance Film Festival, Director of Programming for DOC NYC, Film Program Director for the Nantucket Film Festival, and a Consultant for filmmakers & film festivals. Between 1996-2008, he was the Artistic & Executive Director of NewFest: The NY LGBT Film Festival. Basil has served on numerous film festival juries and panels and is on the nominating committees for the International Documentary Association Awards, Cinema Eye Honors, and Gotham Awards. He holds a Masters degree from New York University in Cinema Studies and two undergraduate degrees from Stanford University.

One response to “Basil Tsiokos”