On TV: ABOUT LOVE 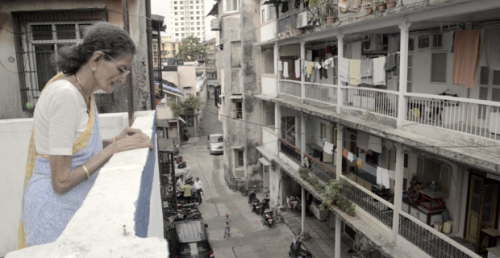 About:
An observational portrait of three generations of the filmmaker’s family.

I previously wrote about the film for DOC NYC’s program, saying:
In this intimate and often funny observational portrait, director Archana Phadke trains her camera on three generations of her family, all living together in the same home in Mumbai. As the household prepares for her brother Rohan’s wedding, Archana – determined, like her sister, to remain single – captures the rhythms of the ever-busy household. Coming into particular focus are Archana’s long-suffering grandmother, Neela, who tends to her ailing, sexist husband, and her mother, Maneesha, who confesses a secret escape from her own feelings of marital frustration.

In Theatres & In Virtual Release: A THOUSAND CUTS

About:
A chilling look at the assault on fundamental democratic freedoms in the Philippines.

My pre-Sundance profile of the doc may be found here.

About:
The co-founder of a celebrated Louisville drum corps passes the torch to the next generation.

The film screened at DOC NYC, for which our program notes read:
For 30 years, the indefatigable Nardie White has offered a path to empowerment for African-American youth in Louisville KY through his River City Drum Corps. White has dedicated his life to teaching communities about their Pan-African roots, but with retirement approaching, he must train his successor. Set against the backdrop of the American South and featuring glorious drum battles, this uplifting film is a timely reminder of the incredible change one person can create. 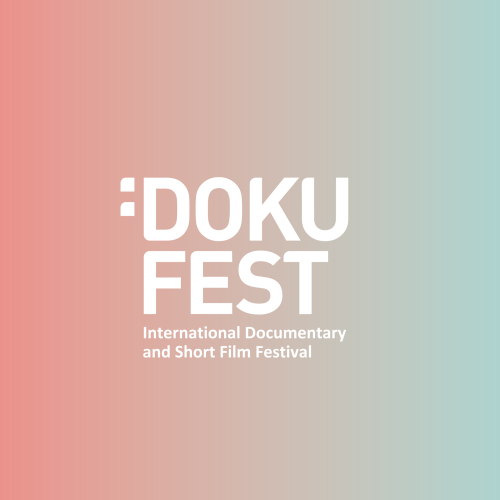 About:
More than 60 new and recent features make up the online edition of this noted event based in Prizren, Kosovo. END_OF_DOCUMENT_TOKEN_TO_BE_REPLACED

About:
The history of the influential Detroit-based rock publication.

I previously wrote about the film for DOC NYC’s program, saying:
Cheekily declaring itself “America’s Only Rock ‘n’ Roll Magazine,” CREEM launched in 1969 Detroit as an irreverent upstart to rival the pre-eminent rock publication of the day, Rolling Stone. Scrappy, subversive, and gleefully puerile, the magazine soon became wildly popular, thanks in large part to its forward-thinking publisher, Barry Kramer, and its gonzo journalist, Lester Bangs. Scott Crawford’s film offers a riotous look back on CREEM‘s history, the dysfunctional family of outsiders behind its pages, and its lasting impact on music and culture.

On DVD: CAPITAL IN THE TWENTY-FIRST CENTURY

About:
An adaptation of the unexpected international bestselling economics book.

About:
A look back at an American-backed hockey team in post-Soviet Russia.

The film screened at DOC NYC, for which our program notes read:
Filmmaker Gabe Polsky’s previous film, RED ARMY, was an entertaining history of Soviet hockey players migrating to the United States. Now he examines a reverse trend after the Soviet Union’s collapse, when American hustlers tried bringing capitalism to Moscow by investing in its hockey team. This dark comedy contains strippers, gangsters, and live bears serving beer on ice. It’s a lively history lesson that helps us understand relations between the US and Russia today.

About:
A look back at the history of the 1980s pop phenomenon band.

I profiled the doc before Sundance here.

About:
A chronicle of the fate of a town caught in the November 2018 Camp Fire.

My pre-Sundance profile of the doc may be found here. 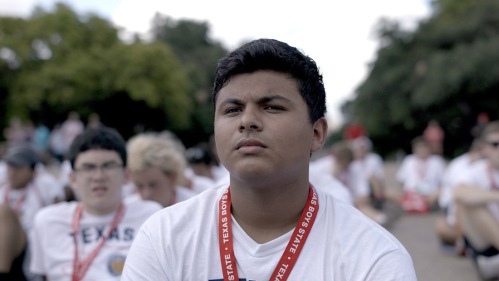 About:
A group of high school boys create a mock government at an annual civics program hosted by the American Legion in Austin.

I profiled the doc before Sundance here.

what (not) to doc
Blog at WordPress.com.