SummerFest: THE AGE OF STUPID 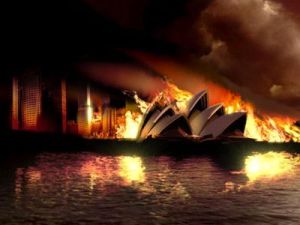 Over the next six weeks at indieWIRE I’ll be conducting a series of interviews with the directors featured in SummerFest, an online festival organized by SnagFilms offering free, exclusive access to notable new documentaries.

The first film in the series is the Pete Postlethwaite starring documentary/narrative hybrid on climate change, THE AGE OF STUPID. Watch the film for free for the next two weeks and check out my interview with director Franny Armstrong here.