ON VOD: BEWARE OF MR BAKER 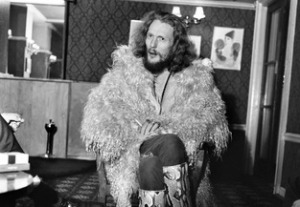 Coming to VOD next Tuesday, February 26: BEWARE OF MR BAKER

Jay Bulger’s profile of the notorious rock musician Ginger Baker had its world premiere a year ago at SXSW, where it won the Best Documentary Award. It went on to screen at other notable events, including Hot Docs, Seattle, Silverdocs, and London, and enjoyed a limited theatrical release in the late Fall. It now comes to Cable VOD as well as iTunes, Amazon, Google Play, and Vudu.

I previously wrote about the doc out of SXSW here.