The Brooklyn Film Festival returns for its 18th edition tomorrow, Friday, May 29, presenting 109 films before it wraps up on Sunday, June 7, curated by new director of programming Bryce Renninger from a record number of film submissions. Among these are the following ten feature documentaries, which premiered at several notable film events and now come to NYC via BFF: 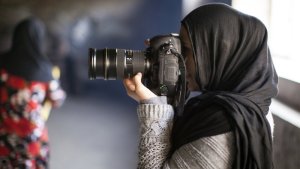 Both Alex Winter’s exploration of the clandestine Internet, DEEP WEB; and Mo Scarpelli and Alexandria Bombach’s portrait of Afghan photojournalists, FRAME BY FRAME (pictured), had their debuts at SXSW this past March.

Slamdance offerings include Ryan Wise’s I AM THOR (pictured), about the rise and fall of a music performer; and Jeremy Royce’s 20 YEARS OF MADNESS, which finds a Detroit Public Access TV show crew reuniting after two decades. 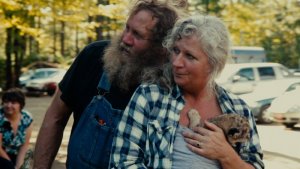