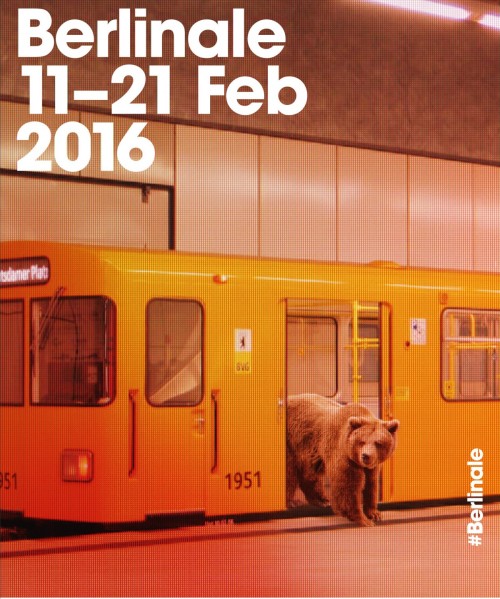 The 66th edition of the Berlinale opens tonight, Thursday, February 11 and runs through Sunday, February 21. A massive undertaking, the world-class festival, Germany’s largest, annually screens approximately 400 new and retrospective films across a wide range of programming strands. Among the new features on offer this year are just about seventy documentaries and hybrids, a sampling of which are noted below. Additionally, the festival is once again presenting Meet the Docs, a networking platform that is part of its corresponding European Film Market. The latter includes fifteen documentaries not in the official Berlinale fest program co-presented under the Docs Spotlight series by festivals IDFA, CPH:DOX, and DOK Leipzig; Meet the Festivals sessions; and a series of nonfiction-focused panels and conversations. Beyond this, the festival also presents Doc Station as part of the Berlinale Talents program, featuring ten projects in development. While my schedule continues to make attending the festival inconvenient, my attention would be drawn to the following programmed documentary features, were I to be heading to Berlin this weekend: 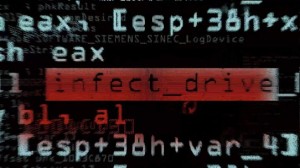 Nonfiction makes a significantly stronger showing in Panorama, which includes seventeen doc features, among them: Monika Treut’s ZONA NORTE, a revisitation of an educational project for Rio’s street kids; Reijer Zwaan and Ester Gould’s STRIKE A POSE (pictured), which reunites Madonna’s Blonde Ambition tour dancers; Lee Dong-ha’s WEEKENDS, about a gay men’s chorus in homophobic Korea; Patric Chiha’s BROTHERS OF THE NIGHT, a hybrid depicting the activities in a Viennese hustler bar; Sophia Luvarà’s INSIDE THE CHINESE CLOSET, which details the turmoil faced by LGBT Chinese to make their families happy; Mantas Kvedaravicius’ MARIUPOLIS, a look at everyday life in an eastern Ukraine city facing an encroaching war; Sherng-Lee Huang and Livia Ungur’s HOTEL DALLAS, a hybrid portrait of a Romanian father/daughter duo obsessed with the 1980s American nighttime soap opera; and Fan Jian’s MY LAND, a portrait of an activist couple fighting for the rights of Chinese migrant workers.

National cinema is the focus of Perspektive Deutsches Kino and of LOLA at Berlinale. Nonfiction in the former includes Till Harms’ THE AUDITION (pictured), a behind-the-scenes look at the selection board for a prestigious drama school; and Maximilian Feldmann’s VALENTINA, about a pre-teen Roma tomboy’s life in Macedonia. The latter section includes such titles as Susan Gluth’s URMILA – MY MEMORY IS MY POWER, about a former Nepalese child slave turned activist.

Wrapping things up, the festival’s popular Culinary Cinema sidebar includes a dozen docs, including: Yariv Barel and Mor Kaplansky’s CAFÉ NAGLER, a personal exploration of the history of 1920s Berlin most popular establishments; Maurice Dekkers’ ANTS ON A SHRIMP (pictured), which follows the best restaurant in the world from Denmark to Japan; Pep Gatell’s OFF-ROAD. MUGARITZ, FEELING A WAY., a study of the pioneering Spanish restaurant; Gina Abatemarco’s KIVALINA, about an Eskimo tribe’s attempts to hold on to tradition as their island home is literally disappearing due to climate change; Rosie Stapel’s PORTRAIT OF A GARDEN, an observational portrait of an octogenarian garden pruner; and two episodes of Michael Pollan-inspired docuseries COOKED – Alex Gibney’s FIRE and Ryan Miller’s AIR.