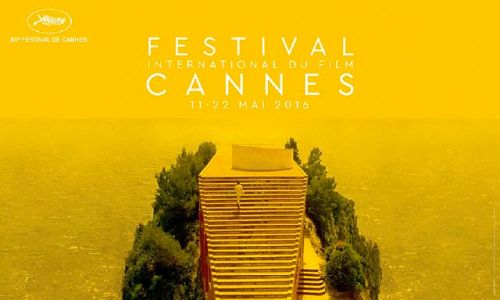 The 69th edition of the Cannes Film Festival kicks off tonight, Wednesday, May 11. As is typical for the event, nonfiction is given shortshrift here, relegated to sidebars in the official fest selection, and were it not for one higher-profile selection, barely registering in the independent events, Directors’ Fortnight and International Critics’ Week: 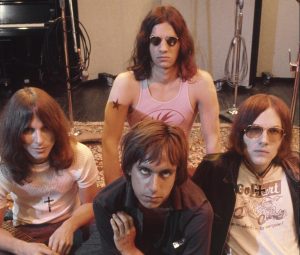 None of the 21 feature films in the Official Selection’s Competition or of the 18 features in Un Certain Regard is a documentary. One appears screening in the Out of Competition strand: Jim Jarmusch’s exploration of The Stooges, GIMME DANGER (pictured). 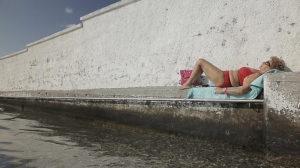 Nonfiction registers more strongly in the Cannes’ Special Screenings section, claiming three of eight slots: Jonathan Littell’s WRONG ELEMENTS, in which several former Ugandan child soldiers revisit their past; Davide Del Degan and Thanos Anastopoulos’ THE LAST RESORT (pictured), a portrait of a gender-segregated Italian travel destination; and Mahamat-Saleh Haroun’s HISSEIN HABRÉ, A CHADIAN TRAGEDY, a reckoning with the aftermath of an African dictator’s regime. A fourth title, Rithy Panh’s autobiographical EXILE, may be something of an experimental hybrid. 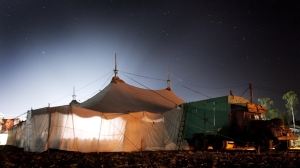 As has been typical for the fest, the majority of its doc offerings are included under the Cannes Classics heading, a combination of new and recent films about films and filmmaking, and restored classics. Among the ten newer titles here are Bertrand Tavernier’s epic overview, A JOURNEY THROUGH FRENCH CINEMA; Shirley Abraham and Amit Madheshiya’s look at the last traveling cinemas in India, THE CINEMA TRAVELLERS (pictured); Julia Kuperberg and Clara Kuperberg’s exploration of women’s pivotal role in film history, WOMEN WHO RUN HOLLYWOOD; Alexis Bloom and Fisher Stevens’ look at a famed Hollywood mother/daughter pair, BRIGHT LIGHTS: STARRING CARRIE FISHER AND DEBBIE REYNOLDS; and Benoît Jacquot, Guy Seligmann, and Pascal Merigeau’s ode to film programmer and champion, GENTLEMAN RISSIENT. The section also highlights three doc classics: Raymond Depardon’s 1983 FAITS DIVERS, Frederick Wiseman’s 1969 HOSPITAL, and Georges Rouquier’s 1946 FARREBIQUE, the latter the first winner of the FIPRESCI prize, celebrating its 70th anniversary. 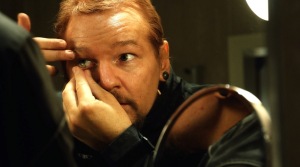