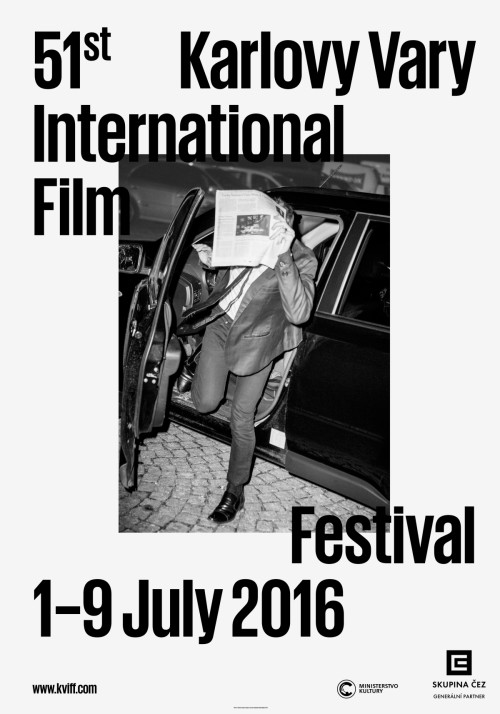 Tonight, Friday, July 1 sees the start of the Karlovy Vary International Film Festival. The 51st edition of the Czech Republic’s most notable film event offers audiences approximately 150 new and recent features, including just under 40 works of nonfiction, before it wraps on Saturday, July 9. In contrast to last year’s program, which included standalone competitive and non-competitive documentary strands, this year’s features only the former, with the latter parceled out amongst various other non-competitive sections. Some of the highlights include the following. 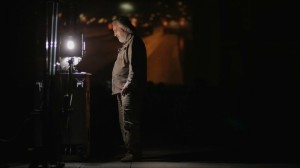 Among the dozen titles included in this year’s Documentary Film Competition are: Manuel Abramovich’s SOLAR, in which the director struggles to control his portrait of a New Age author; Leire Apellaniz’s THE LAST SUMMER (pictured), on a traveling film projectionist’s final season; Vitaly Mansky’s CLOSE RELATIONS, the Ukrainian filmmaker’s personal meditation on the complex case of his homeland; Tomáš Bojar and Rozálie Kohoutová’s FC ROMA, about the chilly reception received by an all-Roma Czech soccer team; Alice Diop’s ON CALL, an observational portrait of a French doctor who tends to immigrants for free; and Miroslav Janek’s NORMAL AUTISTIC FILM, an attempt to reframe autism not as a condition but as a different way of seeing the world.

Nonfiction appearing out of competition includes: Helena Třeštíková and Jakub Hejna’s DOOMED BEAUTY (pictured), about a Czech actress whose career suffered after an affair with Nazi Joseph Goebbels; and Pavel Štingl’s COURAGE, which captures a celebrated Czech sculptor as he works on his latest high-profile commission; Christophe Bisson’s SFUMATO, a portrait of French artist Bernard Legay; and the hybrids BROTHERHOOD, Pepe Diokno’s inside look at the secret social mores that govern the Philippines; and HOUSTON, WE HAVE A PROBLEM!, Žiga Virc’s speculative exposé of Yugoslavia’s secret 1960s space program.