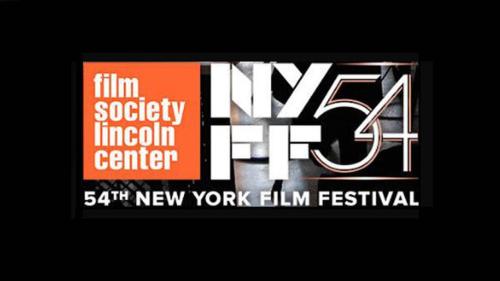 The 54th annual New York Film Festival opens this Friday, September 30, and runs through Sunday, October 16. As has been the case in recent years, nonfiction has been embraced by the event’s programmers in contrast to its historical neglect, with documentaries making up nearly half of the more than fifty offered new feature films. Particularly notable is the selection of Ava DuVernay’s exploration of mass incarceration in America, 13TH, as NYFF’s Opening Night Film – the first time a documentary has claimed that coveted slot, and one of two docs in the program’s Main Slate. A sampling of other nonfiction follows below. 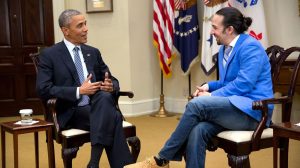 Half of the slots in this year’s Special Events go to documentaries, including Alex Horwitz’s HAMILTON’S AMERICA (pictured), on the making of Lin-Manuel Miranda’s runaway Broadway hit; and Lonny Price’s BEST WORST THING THAT EVER COULD HAVE HAPPENED, about another American musical, Stephen Sondheim and Harold Prince’s MERRILY WE ROLL ALONG. 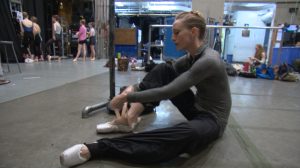 The fest’s Spotlight on Documentary presents fifteen selections, with new work like Linda Saffire and Adam Schlesinger’s RESTLESS CREATURE: WENDY WHELAN (pictured), on the noted New York City Ballet star; and Olatz López Garmendia’s PATRIA O MUERTE: CUBA, FATHERLAND OR DEATH, a present-day study of an island on the cusp of radical change. Recent standouts from Toronto appear here, including Raoul Peck’s I AM NOT YOUR NEGRO, on James Baldwin’s unfinished meditation on Medgar Evers, Martin Luther King Jr, and Malcolm X; and Steve James’ ABACUS: SMALL ENOUGH TO JAIL, about an Asian-American family-owned bank prosecuted because of the 2008 financial crisis. A couple of Sundance titles make their NYC premieres here as well: Aaron Brookner’s portrait of his director uncle, UNCLE HOWARD; and Shimon Dotan’s exploration of the impact of Israeli settlements on peace, THE SETTLERS. 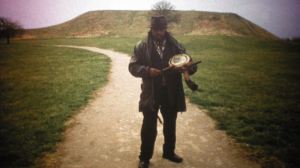 Nonfiction appearing elsewhere in the program includes Douglas Gordon’s portrait of Jonas Mekas, I HAD NOWHERE TO GO, in the new Explorations section; Deborah Stratman’s Sundance essay film, THE ILLINOIS PARABLES (pictured), in Projections; and Bertrand Tavernier’s MY JOURNEY THROUGH FRENCH CINEMA, in Retrospective.