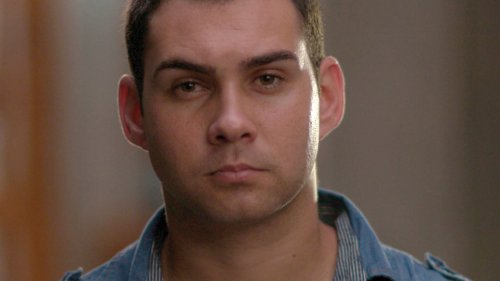 McDonnell and Golden chronicle the 150+ days Elián Gonzales spent in the media spotlight after he was rescued from drowning by two fishermen, Donato and Sam, following an attempt by Elián’s mother to take a boat from Cuba to Miami. Caught in a very public tug-of-war between his father, still in Cuba, and his Miami relatives, including his surrogate mother figure, cousin Marisleysis, which quickly became emblematic of US/Cuban relations, and, particularly, the contentious relationship between Cuban-Americans and their home country. Utilizing contemporary news footage alongside new interviews with principal players in the saga – including a now 23-year-old Elián – the filmmakers craft a comprehensive and engaging film from a familiar story. While perhaps too grounded in a play-by-play of Elián’s time in Miami, and somewhat shortshrifting the details of his subsequent life in Cuba, the film offers an intriguing wider, critical scope as it considers the impact this political hot potato issue had on the 2000 US presidential election.