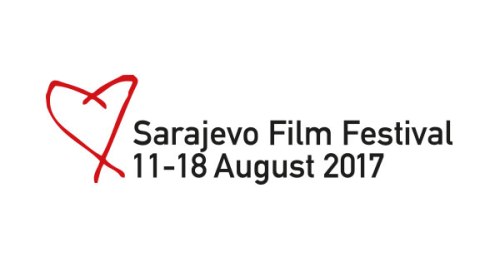 About:
More than 100 features – among them over 40 docs – screen at the celebrated festival in the capital of Bosnia and Herzegovina.

Balkan nonfiction gets the spotlight in the Documentary Competition, which includes such work as: Rok Biček’s THE FAMILY, a longitudinal study of a young man who must care for his mentally challenged family; Zlatko Pranjić and Aleksandar Nikolić’s GUIDANCE THROUGH THE BLACK HOLE, about a Bosnian expat artist living in London and estranged from his son; Biljana Tutorov’s WHEN PIGS COME (pictured), on a grandmother and amateur political historian; Reyan Tuvi’s NO PLACE FOR TEARS, which follows the efforts to rebuild the Kurdish town of Kobanê following its liberation from ISIS control; Nejra Latić Hulusić and Sabrina Begović-Ćorić’s UNDERCOVERED, an exploration of the debate over the hijab; and Matjaž Ivanišin’s PLAYING MEN, which looks at Mediterranean masculinity and games.

A number of docs are showcased in the national cinema section, BH Films, including: Muhammed İbrahim Şişman’s THE CHURCH OF TENACITY, which recounts a woman’s struggle to reclaim her land after being displaced by the Bosnian War; Ervin Tahirović’s NOSTALGIA, which follows the filmmaker as he returns to his Bosnian hometown after 20 years of exile; Emir Z. Kapetanović and Sead Kreševljaković’s ENEMIES, about two former combatants who started a business together after the war; Damir Pirić’s WORST IN THE WORLD, in which journalism students explore their profession’s bad reputation; and Zdenko Jurilj’s WHITE ROAD (pictured), recounting the largest humanitarian action taken in the midst of the Bosnian War.

Additional nonfiction appear in Kinoscope, such as Ziad Kalthoum’s TASTE OF CEMENT (pictured), about Syrian construction workers in Beirut; and Dealing with the Past, with Muris Beglerović’s RESTLESS DREAMS, which follows a man’s mission to find human remains from Srebrenica.