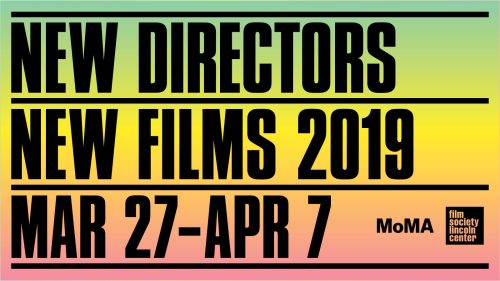 About:
Once again, only four works of nonfiction are included within the 24 film feature lineup of this series co-curated by the Museum of Modern Art and the Film Society of Lincoln Center. 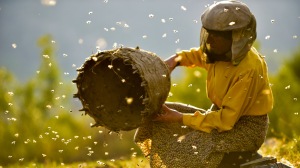 As was the case last year, two of these are Sundance award-winners: Ljubomir Stefanov and Tamara Kotevska’s look at the life of a traditional beekeeper in Macedonia, HONEYLAND; and Luke Lorentzen’s profile of a Mexico City family that runs a private night ambulance service, MIDNIGHT FAMILY. 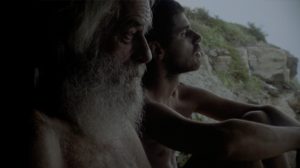 The remaining two are the Rotterdam debuting PRESENT.PERFECT by Shengze Zhu, which explores the need for connection via Chinese live-stream participants; and, from Locarno, FAUSTO by Andrea Bussmann, an allegorical portrait of a Mexican coastal town.