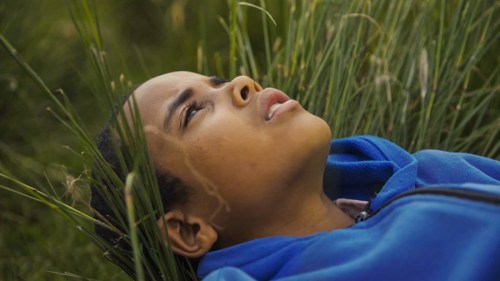 About:
A portrait of a rural Ethiopian boy as he contends with modern development.

10-year-old Asalif lives on the outskirts of Addis Ababa with his mother in a small structure with intermittent electricity. Sprouting up around them but financially out of reach for his family is a new complex of condominiums, whose inhabitants frequently throw out treasure that the creative Asalif scavenges to repurpose into lights and toys. At night, he hears hyenas in the distance, and during the day, he occasionally listens to tall tales from the older men at the local bar. In her likeable but too understated portrait, director Mo Scarpelli observes Asalif’s childlike wonder as he explores his rapidly changing environment, plays – and fights with – local boys, and, less successfully, injects a dose of magical realism by reimagining Asalif as a would-be lion – the film’s title in Amharic – on the prowl, defending his limited domain.