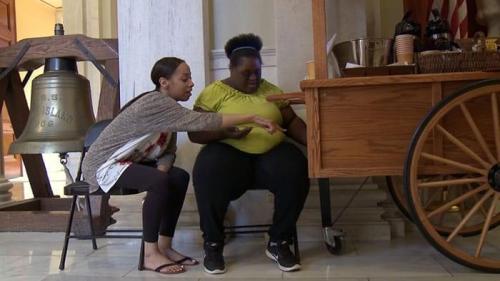 About:
Profiles of three individuals demonstrate the capabilities of people with intellectual disabilities.

Recognizing the limited opportunities afforded people with intellectual disabilities, resulting in higher rates of poverty, unemployment, and general self-determination, Dan Habib’s film seeks to present positive and inspiring stories that serve as a corrective. Framed by a consideration of the history of the IQ test and how it has been used and misused, often against the disenfranchised members of society, like the poor and people of color, the film also sketches the strides made over the past half century in making America more inclusive to people with disabilities. The bulk of the film consists of portraits of three young people as they push beyond the expectations in place for those with intellectual differences: Naieer expresses himself through art in an integrated high school curriculum, and hopes to pursue it in college; Micah is completing a college degree in disability studies, while taking tentative steps in dating; and Naomie goes through a job training program to become more self-sufficient. Habib’s filmmaking is a bit simple and conventional, but generally effective in its mission to show the impact of greater inclusivity on real people.