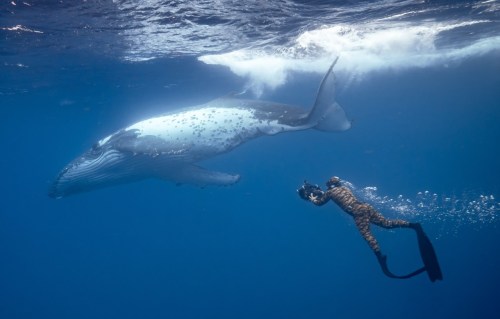 About:
A profile of the controversial ocean activist, Paul Watson.

Paul Watson has dedicated his life to preserving the fragile ecosystem of the oceans from the harm that humans cause. He was one of the co-founders of Greenpeace until a disagreement with that organization’s nonviolent approach led to his departure to form the Sea Shepherd Conservation Society. At Sea Shepherd, Watson and his dedicated team risked their own lives regularly to prevent illegal whaling and fishing, and used the media to chronicle their daring encounters and influence public perception. Because of the nature of his activities, and the powerful forces he has dared stand against, Watson has found himself labeled an eco-terrorist and subject to international warrants. As a result, he has had to step down from active participation in Sea Shepherd’s missions lest he jeopardize the organization’s ability to function. Director Lesley Chilcott draws on an extensive archive of Watson’s lifetime of activism, including harrowing footage of the barbaric treatment of marine life he has fought against, to craft a compelling, if at times difficult watch.