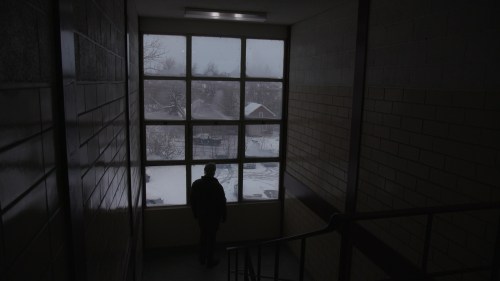 New to DVD/VOD this week:
PREY

About:
A survivor of sexual abuse sues the Catholic Church.

More than 50 years ago, as a young teen, Rod MacLeod was sexually abused by Father Hodson Marshall, a priest who was permitted to serve in various parishes despite numerous complaints about his pedophilic behavior. Upset with the continued lack of accountability – or even a willingness to apologize for its role in enabling such crimes – MacLeod engages legendary “priest hunter” attorney Rob Talach, to take on the Basilian order of the Catholic Church in Ontario in a civil suit. Director Matt Gallagher is able to draw from a deposition with Marshall before the priest’s death, and interviews Father David Katulski, the primary voice for the Church, both providing disturbingly dismissive answers to the serious charges being considered, reflective of the insidious denial and obstruction that the institution has fostered for generations. Beyond this, however, Gallagher is unable to film within the courtroom itself, a limitation that results in some clunkiness, such as the awkward and excessive inclusion of survivor Patrick McMahon and his protests in front of churches. Ultimately, however, the project is a worthwhile one – an earnest and somewhat hopeful look at an attempt to overcome institutional abuse and combat impunity.