About:
Just under 30 features screen at this scrappy event taking place during Sundance, including 10 documentaries. 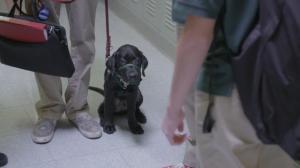 PICK OF THE LITTER

The festival opens with Dana Nachman and Don Hardy’s charming PICK OF THE LITTER, which follows a litter of puppies training to become guide dogs. Also in the Special Screenings section is Lisa France’s ROLL WITH ME, in which a paraplegic uncle tries to set his nephew straight during a cross-country wheelchair trek. 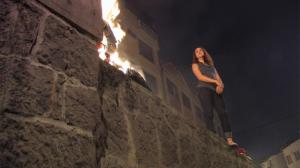 Among the world premieres at Slamdance are: Morrisa Maltz’s INGRID, about a woman who gave up her conventional life to become a hermit artist; Josh Polon’s MEXMAN, about an aspiring but over-his-head filmmaker; Joel Fendelman’s MAN ON FIRE, which relates the story of a self-immolating Texan minister; and Ashley Bishop and Jim Brassard’s CIRCUS ECUADOR, following the filmmakers’ investigation of strange secrets behind an indigenous school construction project.