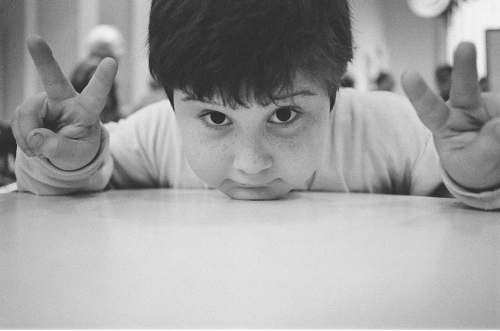 Coming to VOD today, Friday, May 8 and to PBS’s Independent Lens this coming Monday, May 11:
REWIND

About:
A filmmaker confronts his traumatic past.

When filmmaker Sasha Joseph Neulinger was a boy, his father, Henry, bought a video camera – he missed his own daughter’s birth to do so. From that point forward, Henry would document his family’s life. Eventually, Sasha asked to use the camera himself, and it’s upon this trove of family home movies that he now draws to reveal his troubling past. Gradually, as Sasha interviews his parents, sister, therapist, and, eventually, law enforcement, a picture emerges of a vibrant young boy who suddenly exhibited a complete personality transformation, inexplicable to his parents until Sasha himself alerted them to a suspicion he had about his baby sister and their uncle. What follows devastated the family, unearthed disturbing generational trauma, and exposed deep flaws in how childhood victims of sexual abuse were treated by the judicial system. Sasha’s film is deeply personal – and profoundly upsetting – but at the same time both affecting and therapeutic.