Earlier today, Indiewire posted the top ten lists of various film industry respondents, including mine. You can see the full list here and my picks here.

As noted there, I’ve restricted my list to non-fiction as a counterbalance, since most of these sorts of year-end rankings tend to only begrudging include one or two documentaries and otherwise heap praise on fiction films. My picks are also limited to official releases in 2017. Various festival favorites which have not yet come to theatres/ancillary will likely make it on next year’s list.

Here are pointers to what I’ve written about my top ten docs of 2017 on what (not) to doc previously. The films are unranked and in alphabetical order. I’ve also named ten additional docs or doc series as a secondary list below. 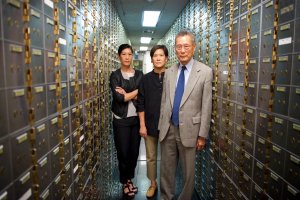 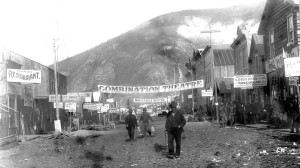 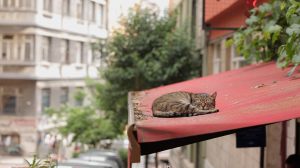 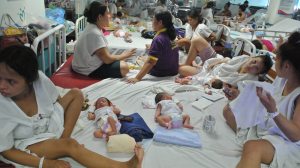 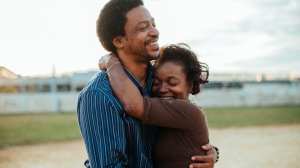 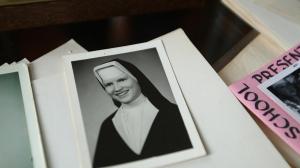