As 2019 comes to a close, I’ve compiled below my list of top titles for the year.

I’ve restricted my list exclusively to nonfiction as usual, in contrast to virtually every other best of the year list out there which generally ignores documentary filmmaking. My selections are also limited to official releases in 2019.

Below are pointers to what I’ve written about my top ten feature nonfiction of 2019 on what (not) to doc previously. These are unranked and in alphabetical order, followed by a list of additional notable film and episodic titles. 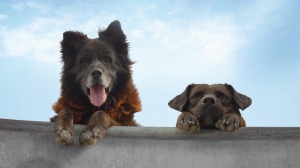 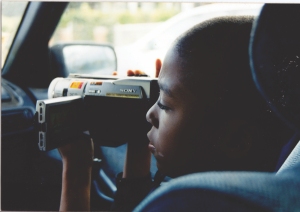 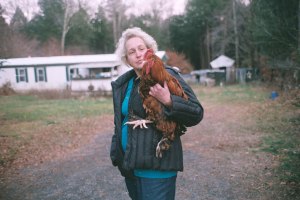 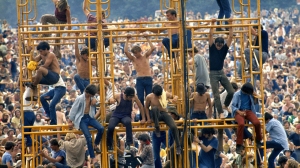